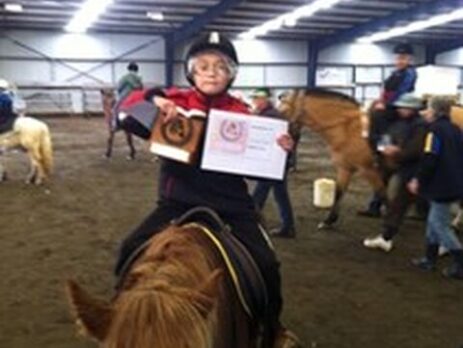 Tekoha is a beautiful child, with a disability that makes everyday life more tricky.

He came to RDA because he was having difficulty with balance and co-ordination.

Five years later, he is playing basketball at school. The physical therapy and confidence he gained through horse riding has changed his life.

Tekoha has a global delay and dyspraxia which made it hard for him to have good motor skills.

People who struggle with gross motor skills have trouble with running and jumping, and also difficulty with balance and physical activities.

Tekoha came to RDA to improve his mobility, and he left not only with greatly improved mobility, but also increased confidence in himself.

It was as if they had all the time in the world for Tekoha.

They were patient not only with the riders, but also with the horses. 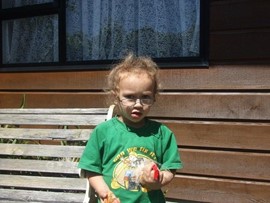 Tekoha was four years old when he started at RDA

Tekoha’s Dad went each week and took Tekoha. So each week he got to see the improvements being made.

The other children – Tekoha’s brother and sister – also enjoyed being welcomed when they were able to visit the RDA and watch Tekoha ride.

The whole family felt privileged to have that experience of being at RDA as a family.

In his second year at riding, Tekoha got an award for being “Rider of the Term”. His achievement was celebrated at his school. Tekoha got to go up on the stage during the Assembly and the Principal presented his certificate.

Tekoha progressed from a pony to a horse. He was able to ride quite independently and to go trotting.

He gained confidence. He gained great motor skills. He became more coordinated. He was able to develop his physical skills.

And now guess what? Tekoha plays basketball! He really enjoys it, and looks forward to playing often.

For Tekoha, riding was somewhere where he succeeded, where he achieved. His family is so grateful. Now and then they find a photo from that time, and they look back fondly on that previous time when Tekoha was riding. Riding on his own.

So what of the future? Tekoha has finished riding now. But he had four great years that really made a difference for him.

There are success stories happening every day at local RDA groups up and down the country.

What kinds of success? 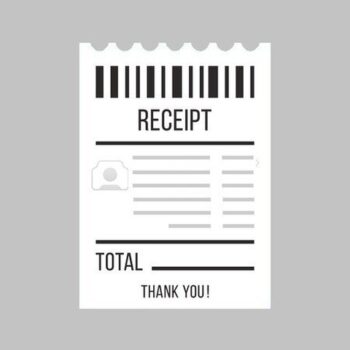 Thank you so much for your donations.We are not able to...

HorseCare NZ is supporting Riding for the Disabled in New Zealand... 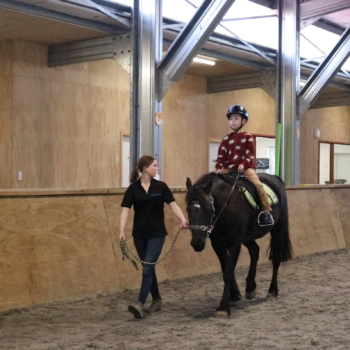 This Christmas, we wish for new shoes for our horses –... 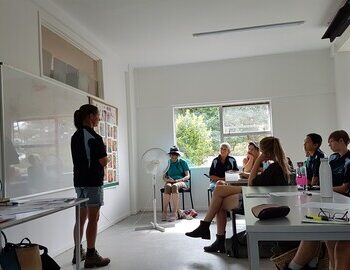 Qualifications you can do

Did you know NZRDA offers a range of qualifications to support... 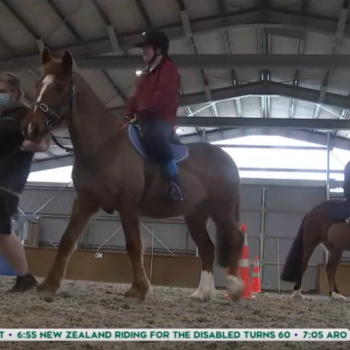 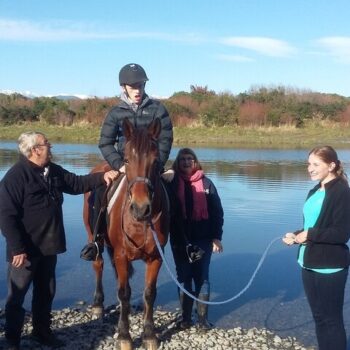 Bradley goes riding by the river

Meet Bradley. Bradley particularly seems to enjoy going out for rides. Around... 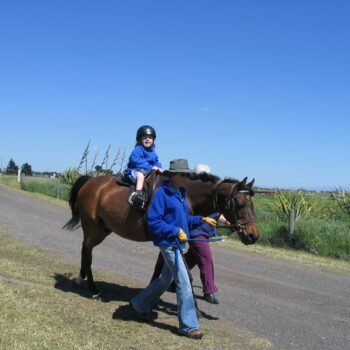 Hannah arrived at RDA in a wheelchair. She left RDA walking. The story... 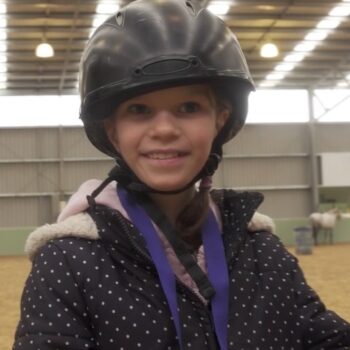 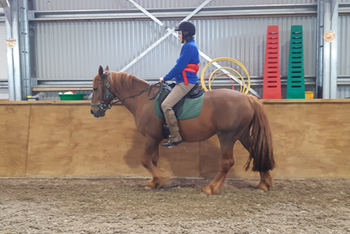 Anne is achieving her goals 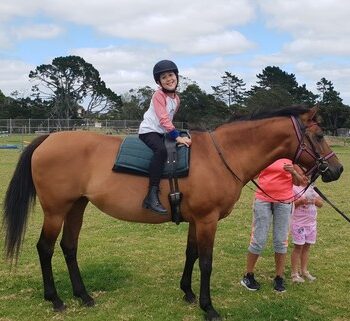 Who is a TV star?

Tye joined Riding for the Disabled in November 2015. He has...